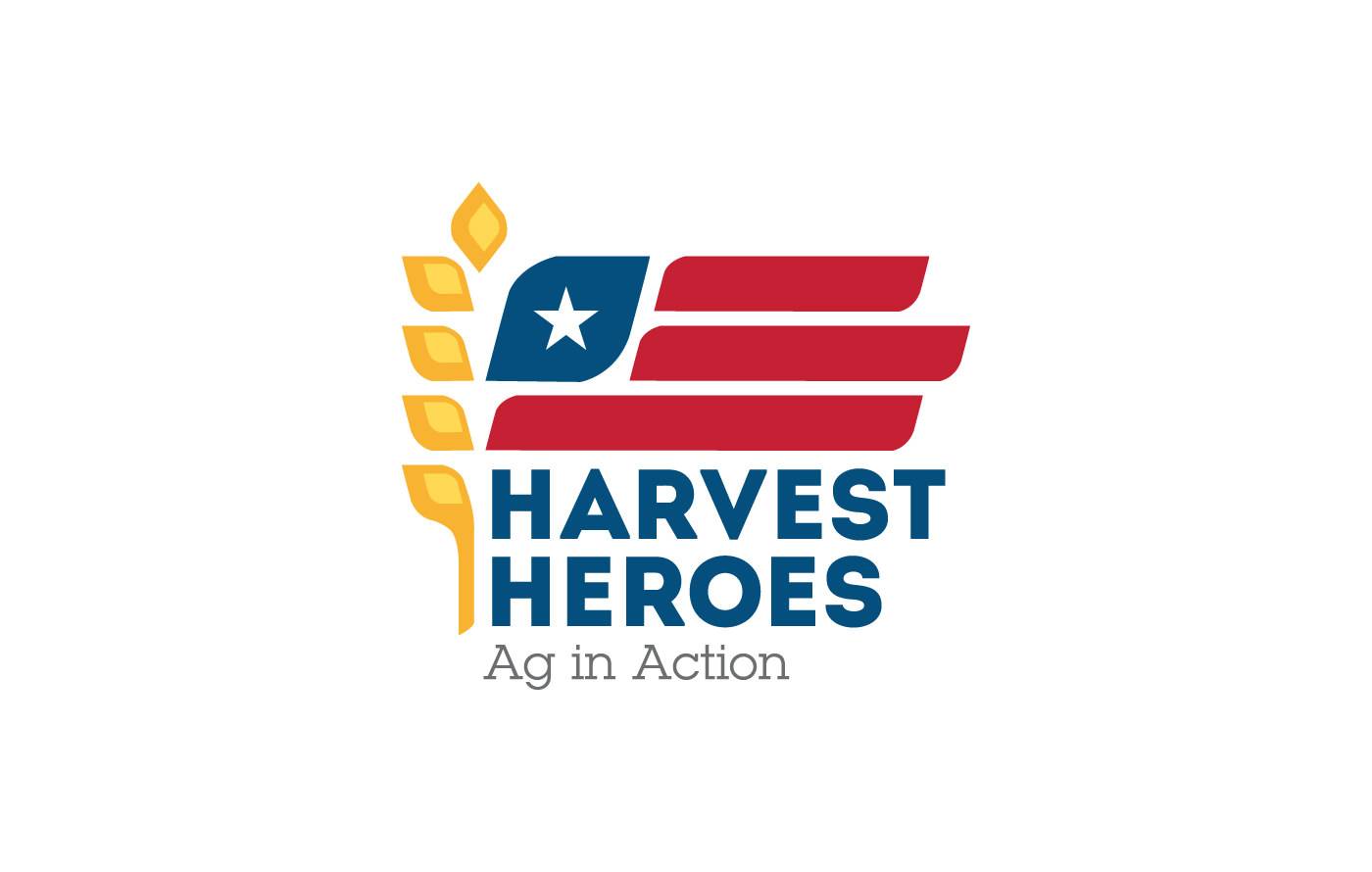 Nebraska Farm Bureau Federation partnered with the Farmers Veterans Coalition to create an annual event to support their mission of connecting veterans to agriculture. Iridian was tasked with creating an identity that could be used to represent the event for many years to come. The logo graphics represent both a wheat stalk and American flag, bringing in both the patriotic ‘hero’ element of the event, as well as the farming connection.

While distinct and autonomous, the logo draws visual cues from both the Nebraska Farm Bureau Logo, as well as the Farmer Veteran Coalition, creating a visual mark that joins the two into a single unique event mark.

The strong angles of the graphics create a visual funnel that draws the eye to the event name.

The flag graphic utilizes staggered stripes to create the impression of an eagle wing, tying in both another patriotic symbol, as well as hinting at the mission of allowing soldiers to soar through agriculture.